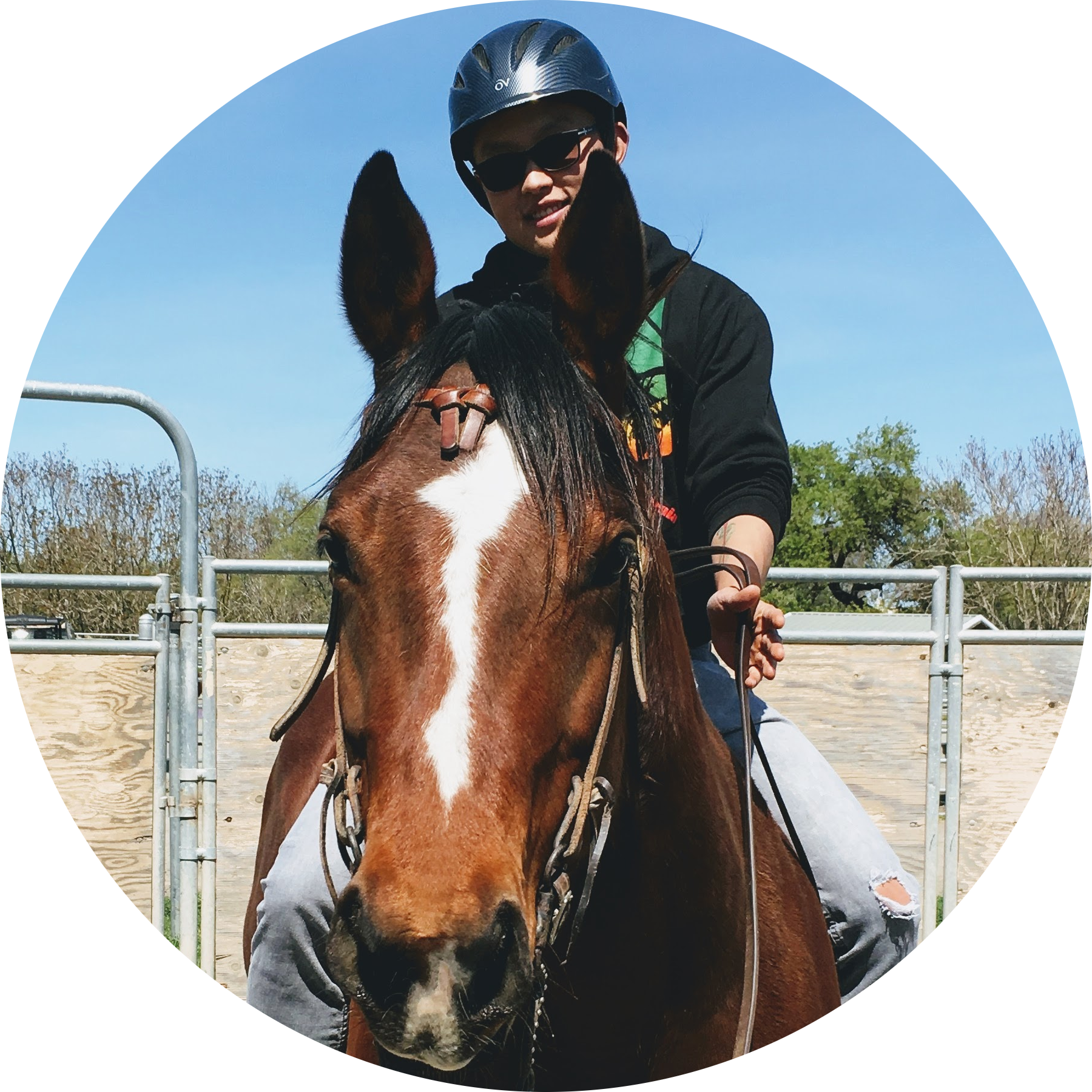 Snakemake has great support for most HPC systems, via custom submission command you can specify in profile and it works amazingly most of the time. However, occasionally it would fail to correctly recognize job status in some edge cases.

For example, my HPC system implements preemption, which cancels jobs with lower priority when resources are required by higher-priority jobs and restarts them later on. This behaviour causes snakemake to regard the job as having failed. To handles cases like this, Snakemake provides a way to customize job status detection: --cluster-status

How does --cluster-status script work?

This argument takes a python script that accepts job id and returns one of the three statuses: success, running, or failed.

For out preempted jobs, since they will be automatically rescheduled by Slurm (with same job id), we should tell Snakemake to treat those jobs as still running. This is especially important if you are using --restart-times in order to avoid duplicated job runs.

In this script I’m using two commands to prob job status: sacct -j and scontrol show job -o. This is because on my cluster, I often observe a breif delay (~10s) where sacct -j would return nothing when the job was just submitted. In that case, the script would fall back to scontrol. On the other hand, a job id only stays in scontrol show job -o for an unspecified amount of time (possibly undeterministic) after job completion. In that case, the script should fall back to sacct.